ARM on the Porche 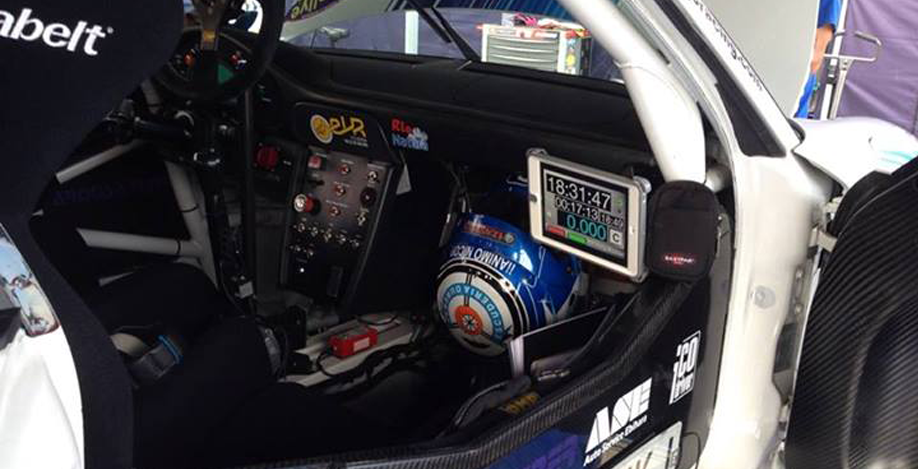 Kohama / Ishii got on "HONDA CIVIC". Old rally computer is used in the car.
But the computer broken in the rally Day1. So, the Old was replaced quickly by ARM & roll-cage mount system. The replace time was only "1min". 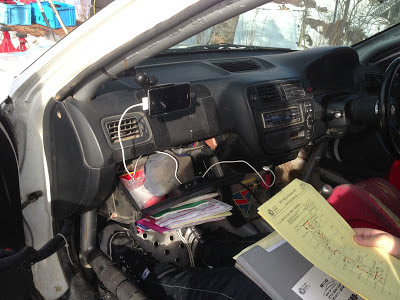 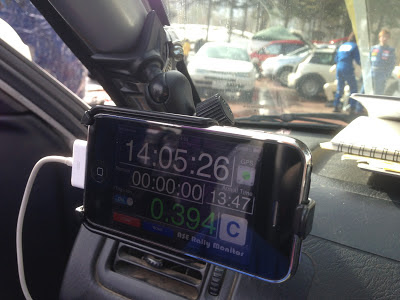 The rally was competitive on the ice & tarmac road. The road is very slippery. But ARM tripmeter difference to road book is limited. It is helped them.

So, they got a win of ALL of 2WD in the rally. I'm very happy. Because they had very difficult trouble by Old rally computer. I was able to help their troubles.

Kohama / Ishii is center of the photo. The man of 3rd from left is "Kenjiro-Shinozuka". The most famous Japanese rally driver in WRC & Paris-Dakar Rally with MITSUBISHI".
posted by TAKASHI IRINATSU time: 8:53 AM